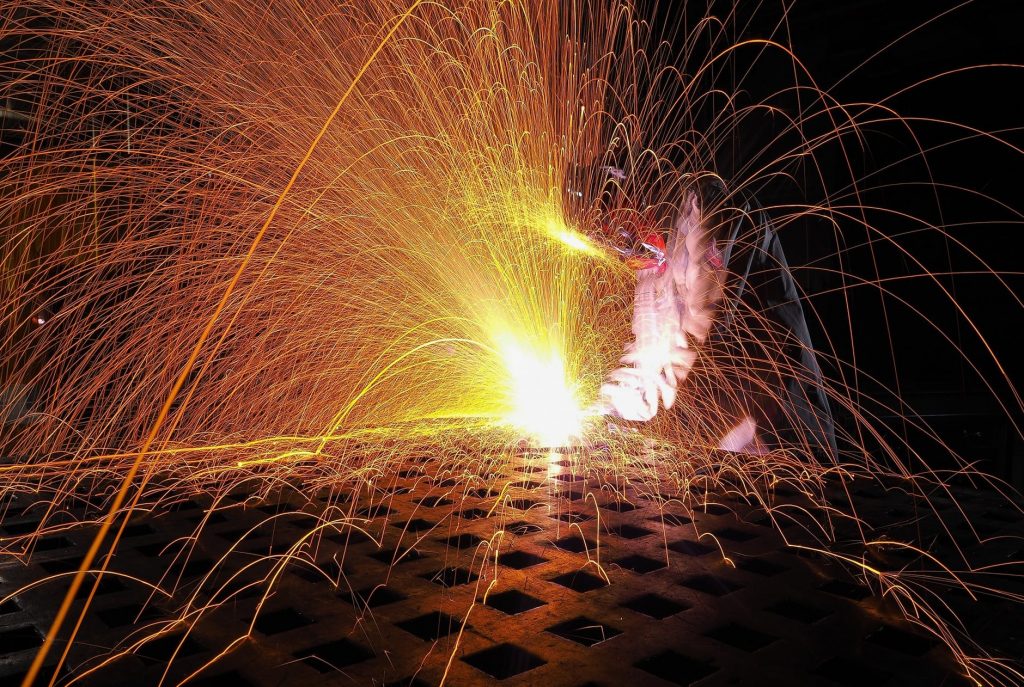 The world is currently filled with senior citizens who wish they had taken better care of themselves when they were younger. The same goes for welders. According to research, there are several long-term health problems connected with the profession that could have been prevented. But since the causes and effects are unnoticeable, they tend to be ignored until welders start aging and the impact of that neglect can no longer be disregarded.

Serious medical complications can be the result of inhaling those fumes through the years and the noise that didn’t seem too loud were actually slowly destroying your ability to hear. When you’re young lifting those parts didn’t seem so heavy but they triggered shoulder problems in the long run. All that kneeling eventually led to knee troubles. Daily job-related activities may all too often seem insignificant until a number of illnesses come in the later years. Forcing yourself to make a few simple changes in your everyday routine can significantly reduce the risk of these ailments.

There are specific warning signs publicized, informing the outcome of inhaling gases and fumes. For instance, while welding on galvanized steel products such as galvanized steel mesh panels, you may breathe enough zinc fumes and later on you can possibly experience metal fume fever. Symptoms include stomach pains, chills, and night sweats as well as shortness of breath and headache after breathing certain fumes.

Over the span of your career, though, you might have inhaled many gases and fumes that do not

provide any obvious warnings. Albeit air testing may determine whether exposure to dangerous gases are within the current regulatory occupational limits, the limits are only used as a benchmark to the airborne concentration of these fumes. They should not be made as a basis to conclude the safe level of exposure. Welding fumes are a blend of different types of metals. Example, mild steel is mostly iron but it also includes manganese which has a negative effect on a person’s health. Stainless steel also has iron, chromium, and nickel. Every compound may cause different health issues.

Once the smoke, fumes, and grinding dust are created by welding machines, the nose filters these. However, some particles are minute and can pass through the nose and make its way into the lungs. An irritation can sometimes go unnoticed, that is, until years pass and you begin to exhibit signs. The symptoms appear to be benign, like heavy breathing after walking up a flight of stairs. But the underlying problems can be a lot worse.

hazards caused by gases and fumes. Most welded mesh manufacturers stress these 6 steps for their welders. Here are some steps that can be taken to protect yourself:

· When you notice a natural breeze blowing through the building, don’t block the airflow. Instead, stand on the side so the breeze pushes the fumes away from your face.

· When there is no natural breeze in the building, use a cooling fan to blow the fumes away.

· Wear a respirator to protect your lungs if you are unable to use an exhaust ventilation system or cooling fan to capture the fumes.

· Keep your face away from the welding fumes.

· Whenever possible, weld on clean metal. Grind away paints and coatings in the vicinity because they create offensive odors and gases when they are welded.

· Properly use local exhaust ventilation systems. Arrange the hood to be near the weld. Make sure you are allowing the ventilation controls to do what they are intended to do.